The orientation of the building was carefully considered and solar studies were undertaken to ensure natural light was maximised while giving due consideration to solar heat gain, radiation and glare. Large rooflights were also included to introduce natural light into the sales area and Clerestory glazing was introduced to the side elevations as well as a fully glazed atrium to the front. Protection from solar gain was also achieved by introducing large overhanging soffits. The cladding was a composite timber and Rockwool system externally finished with Siberian larch. Air tightness of the building was crucial to the end user and the specified requirements was greatly exceeded.

We also completed external siteworks including extensive landscaping to ensure this large store did not impact excessively on its surroundings, therefore sound attenuation and screening planting was executed to minimise the effects on neighbouring properties. 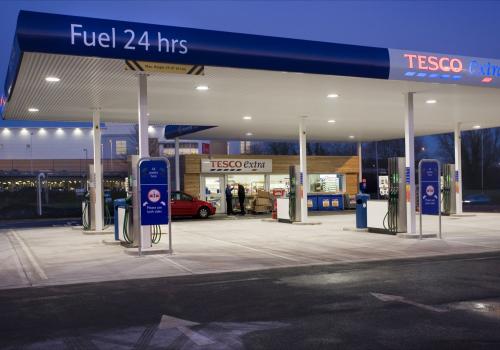 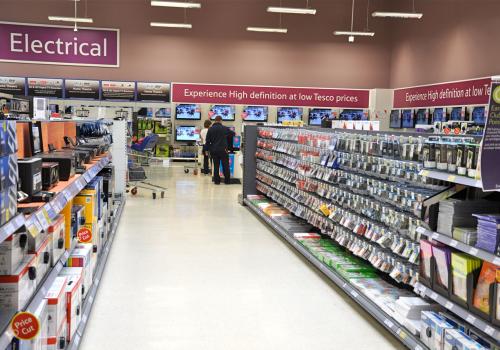 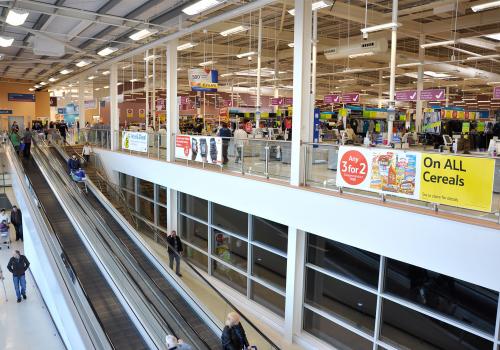