For the third time we organised a charity car show, where all makes & models, spanning many decades, as well as bikes, tractors & everything in between, were welcomed.

In 2019 the Big Macmillan Car Show brought like-minded enthusiasts together in aid of Macmillan Cancer Support, raising over £13,000. Unfortunately, organisers were forced to cancel the show in 2020 due to Covid19 restrictions, however in the middle of August with only 5 weeks to go, the 2021 show was organised.

On Thursday 16th September the yard was buzzing, with chip vans to valeting products, the trade stands & special editions were ready & waiting for the general public’s arrival at 5pm.  Special editions at the show included Colin Turkington’s former British Touring championship winning BMW racing cars, three Ford Focus RS50’s (the only three ever made – which had never been parked beside each other before), the former Didier Auriol ex-works Toyota Corolla WRC with the matching period service barge… not to mention the huge variety of other rare models brought by the general public & local car clubs.

The Turkington team were overwhelmed by the generosity & support received, with 300+ vehicles & many enthusiastic spectators, almost £17,000 was raised for Macmillan Cancer Support.

Macmillan Cancer Support is the UK’s leading cancer care charity with the propose of improving the lives of anyone affected by cancer.  From diagnosis through to treatment & beyond, Macmillan are a constant source of support.  Macmillan is very close to the Turkington family, therefore with the support & generosity from the car show attendees & supporters, they aim to make a difference to those who are affected by cancer & ensure that whatever cancer throws at them, Macmillan is right there.

Many thanks to everyone involved. 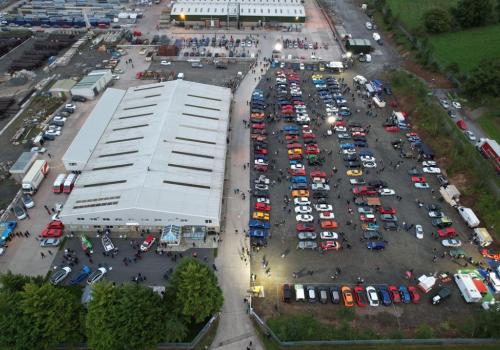 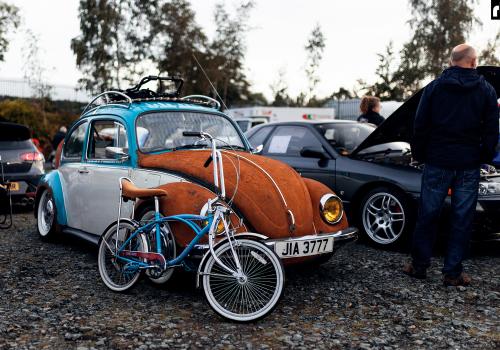 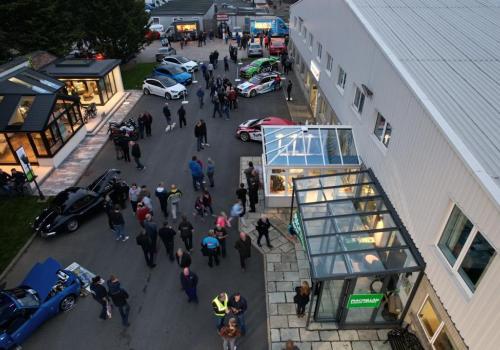